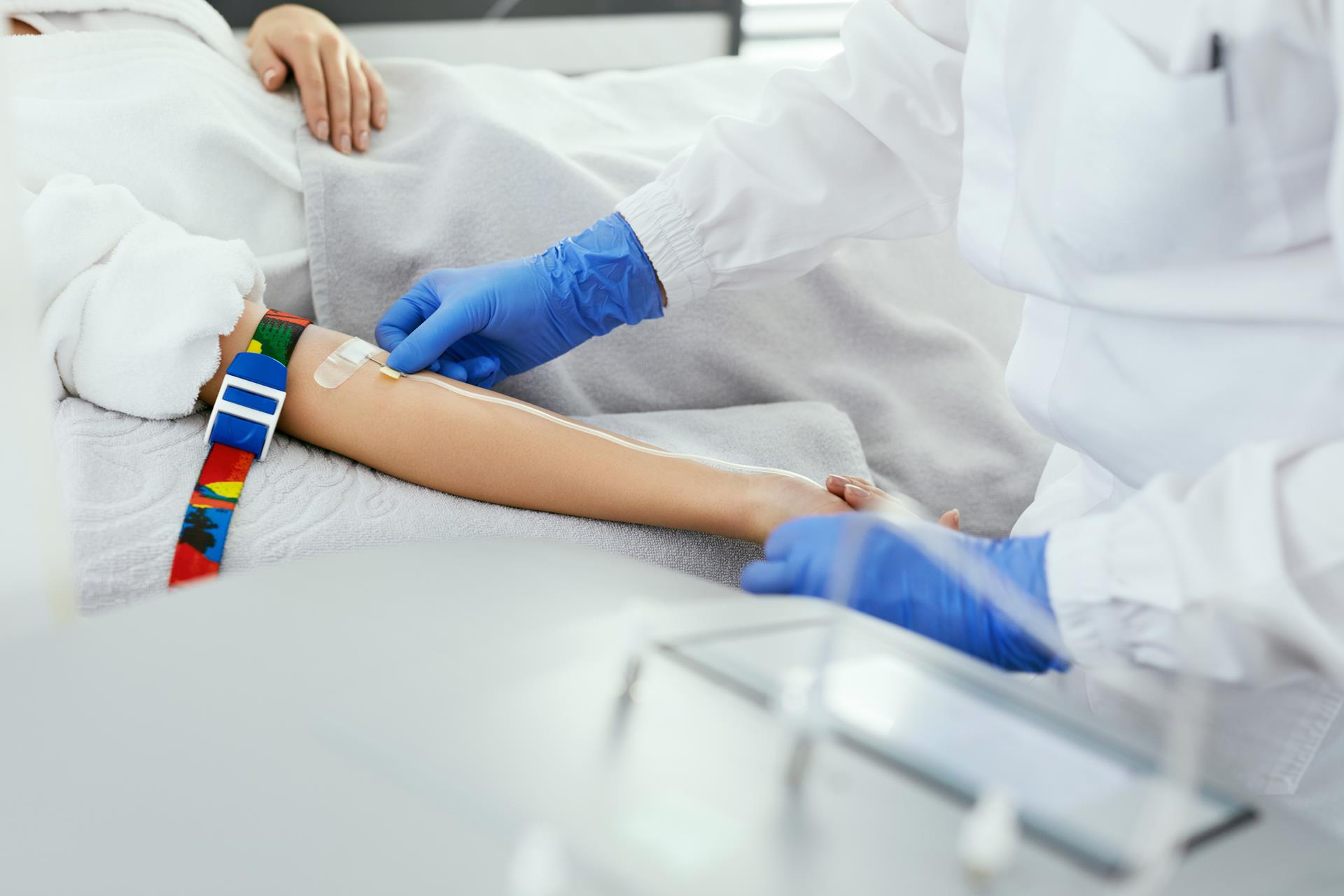 Ozonotherapy is the use of medical grade ozone, a highly reactive form of pure oxygen, to create a curative response in the body. The body has the potential to renew and regenerate itself. When it becomes sick, it is because this potential has been blocked. The reactive properties of ozone stimulate the body to remove many of these impediments thus allowing the body to do what it does best – heal itself.

Ozonotherapy has been and continues to be used in European clinics and hospitals for over fifty years. It was even used here in the United States in a limited capacity in the early part of the 20th century. There are professional medical ozonotherapy societies in over ten countries worldwide. Recently, the International Scientific Committee on Ozonotherapy (ISCO3) was formed to help establish standardized scientific principles for ozonotherapy. The president of the AAO, Frank Shallenberger, MD is a founding member of the ISCO3.

Ozonotherapy was introduced into the United States in the early 80’s and has been increasingly used in recent decades. It has been found useful in various diseases:

Visit Our State Of The Art Office

Request Your Next Visit Today!